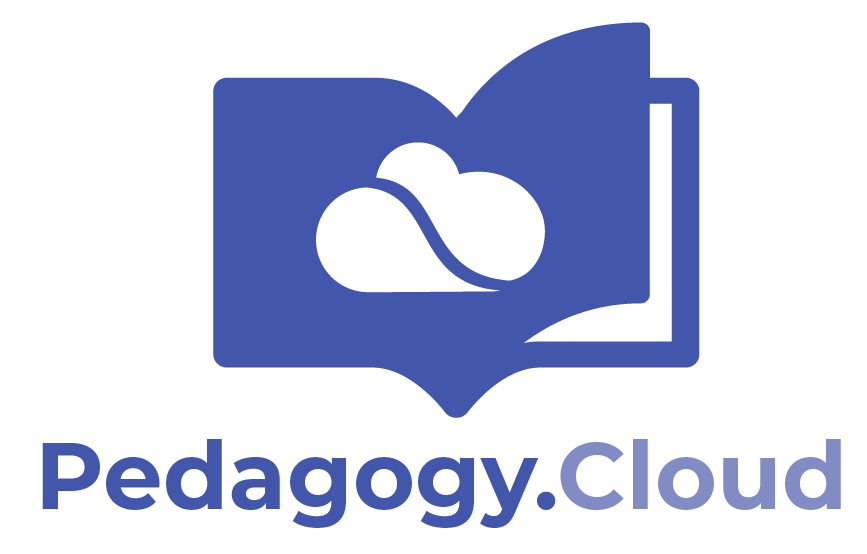 This page exists to catalog online developments and opportunities for US debate students. We will add any item to this list that you email to [email protected] 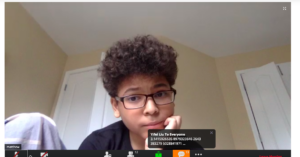 Today the New York City Urban Debate League (NYCUDL) completed its first online Saturday Debate Club session for more than 40 students from the greater New York City area. The program is an extension of what was the NYCUDL’s physical Debate Club programming held in downtown Manhattan.

Seven different labs/classes were held to support students in public forum debate and parliamentary debate.
After the two hours session, the instructors met and provided some different points of feedback.

You can read more about it and the lessons we learned here.

The NYCUDL and the United For Social Change have launched a partnership to support text debates for students.  Details are available at Loretta Brady’s temporary site.

The NSDA is making its resource package free to members.

The University of Kentucky released this Guide to Remote Coaching.

Are you looking for a debate scrimmage? The NSDA has launched an online scrimmage contact form 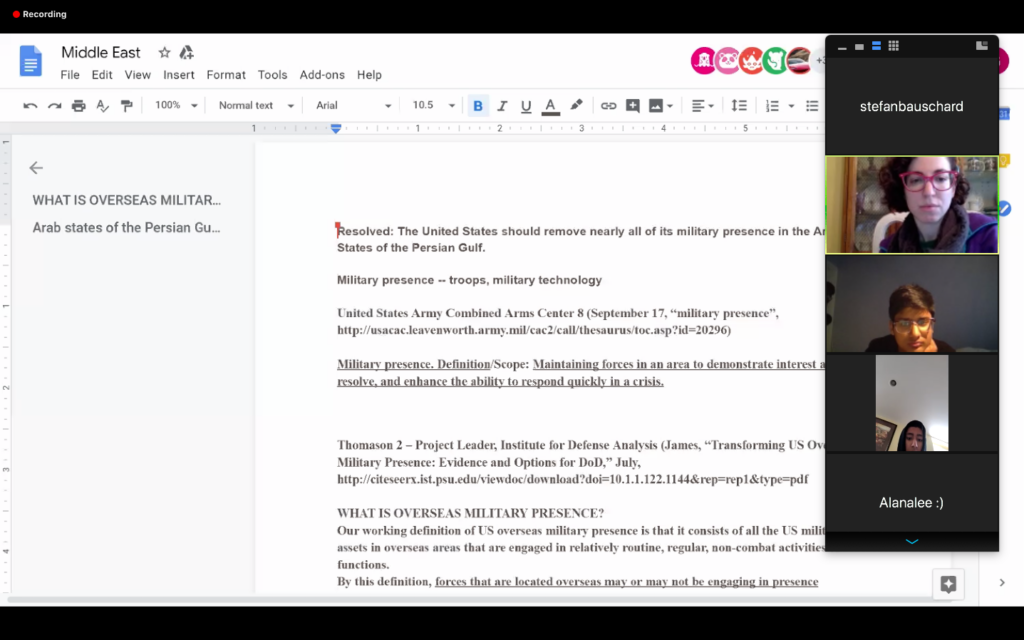 The Tournament of Champions also released a document for rules, norms, and best practices.  The Georgetown tournament will be adopting these.

Debaters from PS 161 in Harlem participated in an online learning exercise and a scrimmage with their Coach Tyler Beattie (also the NYCUDL parli director) and Loretta Brady and Arielle Gallegos from the NYCUDL. 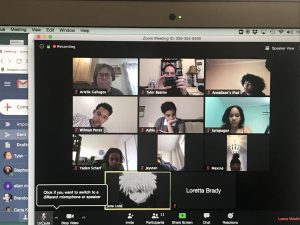 They collected feedback and released it here. 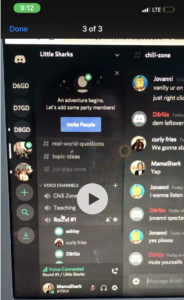 On Monday, the first day students were off of school in NYC (and they didn’t even know until Sunday that they didn’t have school until the next day), they started their own initiative to have debates on Discord, a free online text chat and video chat for gamers. The students recruited other debaters, judges, and even turned it into a class!

Spartan Debate Institute Director Will Repko announced that the SDI Policy camp will be moving entirely online for the summer of 2020. A number of posts have followed about how it will work.

Stefan Bauschard, the Director of the Georgetown Spring PF tournament, expanded the tournament to LD & Policy, and announces it is moving online (registration).

Dave Arnett, the Director of the Tournament of Champions, announced the tournament is moving online.  Tournament classrooms site.